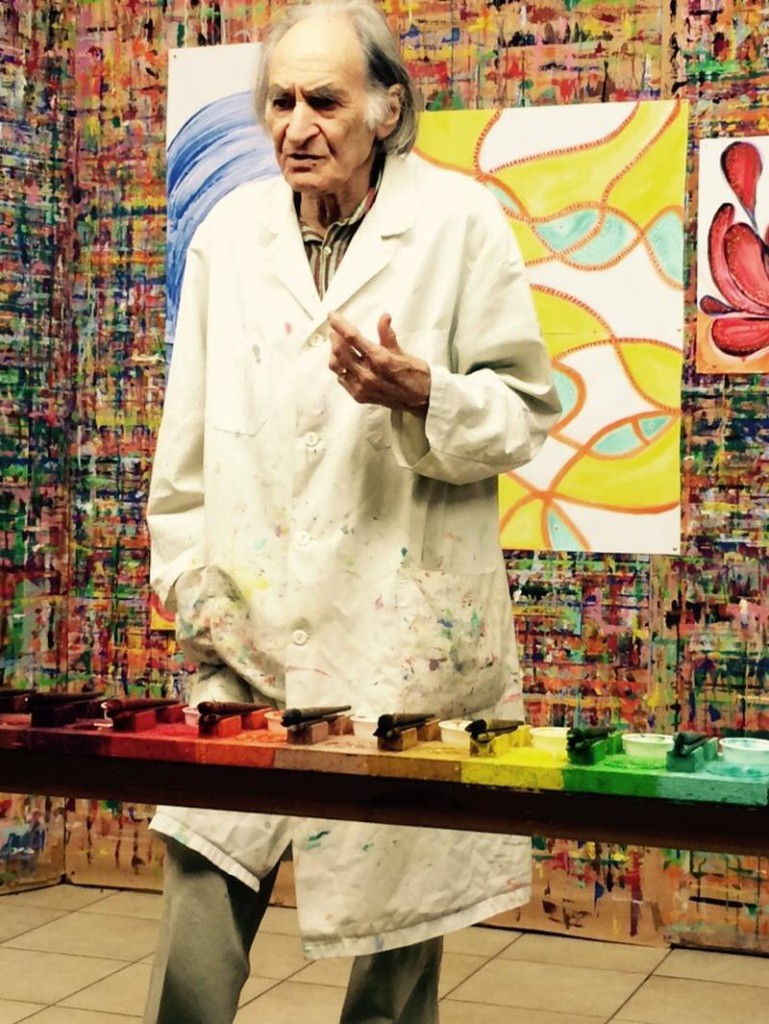 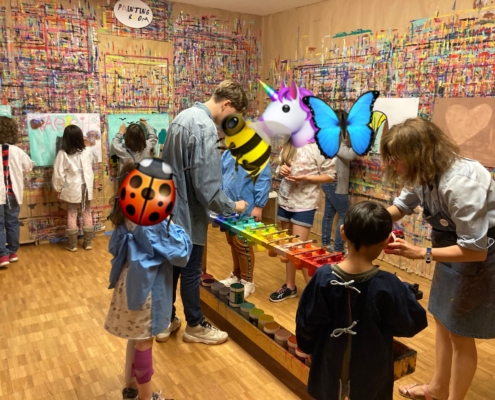 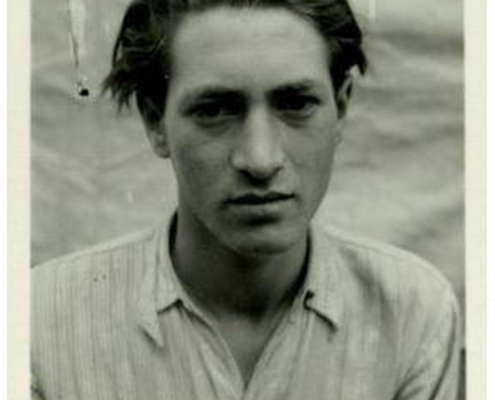 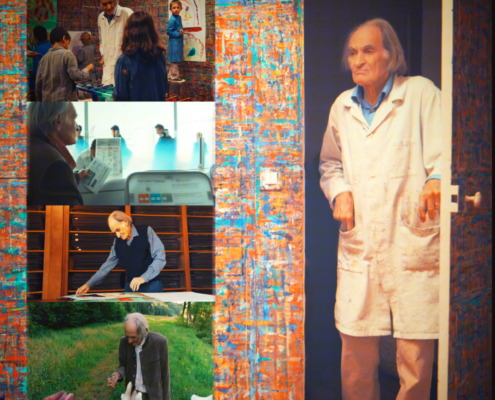 https://www.arnostern-film.ch/
Biographical documentary about Arno Stern, the inventor of Malort, internationally known from French as "Closlieu". Pioneer of painting studios, discoverer of universality in expression through the image, author and educator in the world…
https://www.painting-room.ch/wp-content/uploads/2021/11/Spuren-des-Erlebens-Film-2.png 1798 1280 admin https://www.painting-room.ch/wp-content/uploads/2019/07/Painting-Room-Basel-210x87.png admin2021-11-06 10:04:482021-11-06 10:07:14SPÜREN DES ERLEBENS – Arno Stern 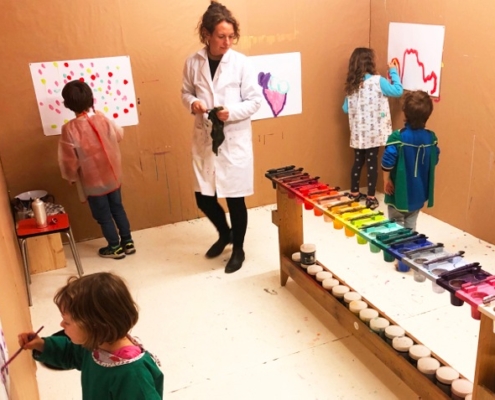 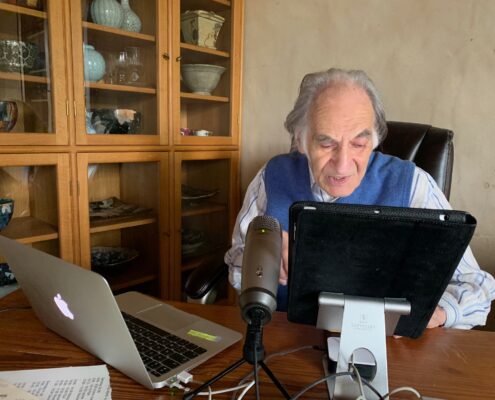 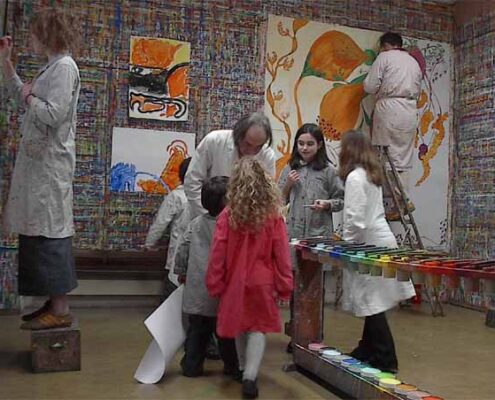 During the restrictive Covid19 period I do not receive visitors in the painting place. Usually it happens actually every week; and I answer many questions that follow the initial impression. It is astonishing to stand between these enveloping…
https://www.painting-room.ch/wp-content/uploads/2020/10/Arno-Stern-Closlieu.jpg 452 600 admin https://www.painting-room.ch/wp-content/uploads/2019/07/Painting-Room-Basel-210x87.png admin2020-10-04 21:16:562020-10-15 21:17:00CHARACTERISTICS AND PROPERTIES OF THE FORMULATION 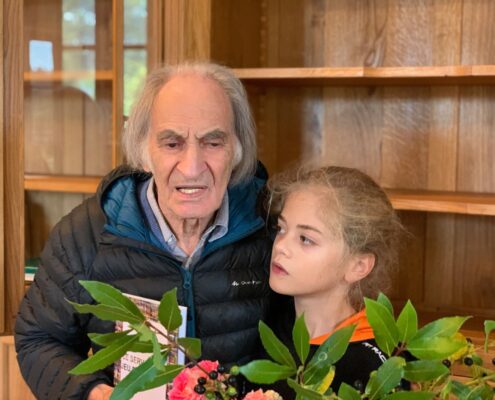 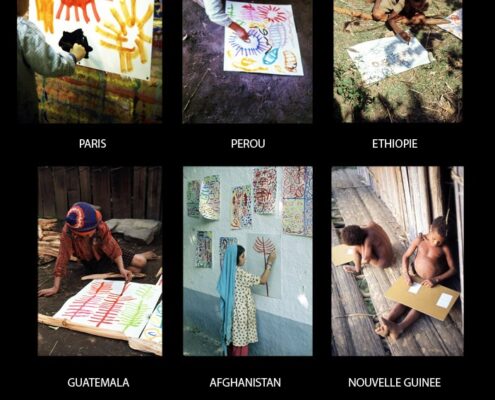 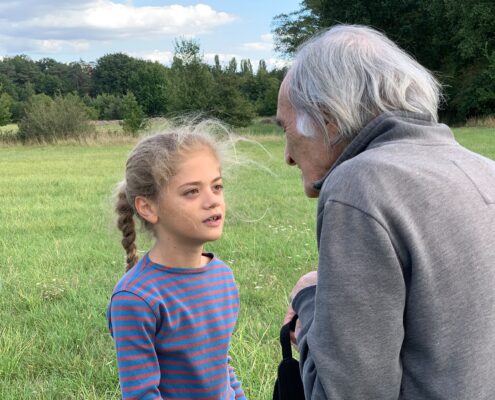